Presenting Alumna of the Month November 2022 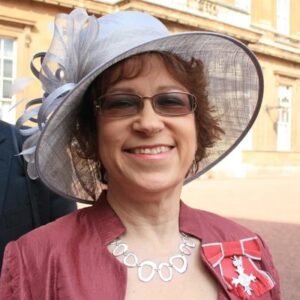 1. When you were at Brighton & Hove High School, and what is your fondest memory of school?
I was at BHHS from 1969 to 1976. My fondest memory of school was the feeling of coming home and fitting in. I had not made many friends at Primary school and suddenly I was surrounded by bright, articulate girls who I had something in common with.

2. Who was your favourite teacher and why?
My favourite teacher was my physics teacher Mrs Jane Baker, even thought chemistry was actually my favourite subject. She was an excellent teacher and achieved just the right balance in the sixth form between having fun with the subject and then explaining the tricky bits. Mrs Baker also coached me for my Cambridge entrance exam – when I went there all girls had to take an entrance exam whilst boys received offers conditional on their A-Level results.

3. What were the benefits of being in an all-girls school?
Without doubt the absolute advantage was that there were no limitations put on our aspirations.  We could be as clever, talented, successful and creative as we wanted to be.  I don’t remember much discussion about combining careers with families but a lot of us managed that as well.

4. What did you want to be when you ‘grew-up’?
I went through a whole range of career choices from fashion designer, owning a stationery shop to famous biologist!  In the sixth form I saw a leaflet from an oil company that had a picture of a girl wearing a hard hat and I thought – that looks unusual, I’ll do that then (Chemical engineering).  My teachers were very supportive in a “yes we think engineering is great, we don’t know anything about it but it looks great” kind of way.  My parents were just puzzled.

5. What do you do now, and what are the most rewarding and challenging parts of your job?

I am retired but I make and sell fun, quirky silver jewellery available here – https://www.etsy.com/uk/shop/MBEJewellery

Previously I was a Director of a national charity – the Engineering Development Trust (EDT) that encourages young people to consider STEM careers. I ran and developed different programmes including Headstart university taster weeks, Insight for girls and Routes into STEM comparing apprentice and degree pathways.

6. What are you most proud of so far?
I am very proud of having helped thousands of young people make better informed STEM career choices rather than the way I stumbled across my eventual profession. I would also be fibbing if I didn’t say I was proud of having been awarded my MBE for services to Education and Engineering.

7. What was the best piece of advice you were given whilst at Brighton?
To apply for Cambridge University!  I had a wonderful time, not necessarily academically but socially and through my involvement with societies.

8. What advice would you give to your 18 year old self?
You’ll be fine and yes you can do it. Trust your instincts.  Boys will eventually notice you.

9. What book, film or piece of music would you recommend to your younger self and to your fellow alumnae?
The book that really excited me about Materials Science was Professor Gordon’s ‘The New Science of Strong Materials or Why We Don’t Fall Through the Floor’ . It’s probably rather out of date now but it worked for me at the time. Richard Feynman’s ‘Lectures on Physics’ were also pretty cool.

10. How would you like to be remembered?
I would like to be remembered as someone, who in my own small way, made things happen.  In my life, whenever I have seen something that isn’t quite right or doesn’t work properly, I have tried to get involved and change it for the better rather than just walk away. 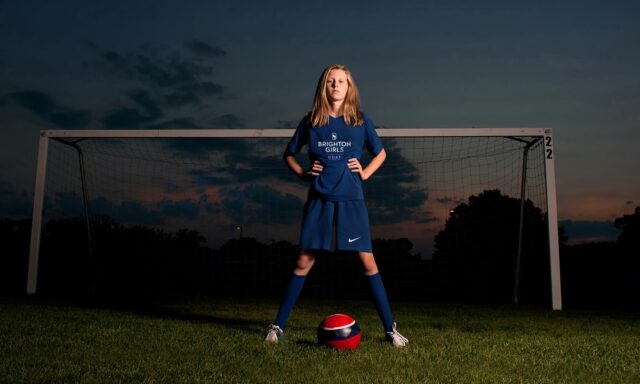 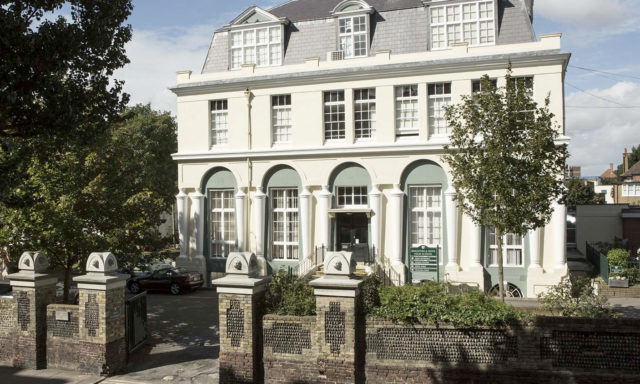 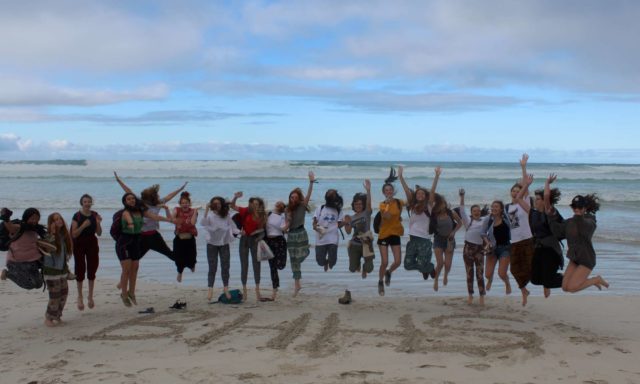