Last week, we celebrated books and marvelled at the many initiatives being launched by our English Department as part of our ‘Year of Reading’. This week, the Maths Department came out fighting. With Ada Lovelace Day falling on Tuesday 13th October, World Maths Day on Thursday 15th, and Maths Week England 2020 on the horizon, this week has been all about the numbers.

During the Maths assembly on Monday, our new Head of Maths, Ms Shah, highlighted all the maths-themed events we have lined up in school. There are daily quizzes for all year groups; a Maths Magic show for Years 6 to 8; a Maths Inspiration show for Years 11 to 13; a Maths Art Workshop for Y7 to Y9; and a seemingly infinite number of additional opportunities. Even our prospective pupils got involved this week with a ‘Beautiful Maths’ taster lesson, in which they explored “the hidden gems inside a seemingly ordinary grid of numbers” and the “many beautiful patterns” waiting to be revealed. Speaking of patterns: there are five working days left until half term; there are six days left until my son turns seven (bringing to an end a countdown that began around 370 days ago); and we are heading into our eighth month of living with Covid-19. Meanwhile, as our Sixth Form team prepare for their virtual Open Evening next week, we look forward to welcoming over 100 guests and celebrating the 69% increase in Year 12 admissions this academic year.

Much as I love numbers, however, it is the people who bring the numbers to life. During a poetry lesson this week, I enjoyed recounting the story of Ada Lovelace and was delighted to find that Ada is now well known to the next generation, owing partly to Ada Lovelace Day, which aims to raise the profile of women in STEM, but also thanks to such books as ‘Good Night Stories for Rebel Girls’. During Monday’s assembly, Ms Shah told the story of Katherine Johnson, the African American mathematician and physicist, one of NASA’s “human computers”, whose mathematical skills put a man in space and whose story is told in the film ‘Hidden Figures’. I do hope many students will enter the competition being launched by Maths Week England to commemorate Katherine Johnson: entrants are invited to submit a documentary video which commemorates either Johnson or another mathematician, who for reasons of gender, race or other challenges did not perhaps get the recognition they deserved.

It is difficult to quantify but, clearly, there is a myriad of mathematical opportunities at Brighton Girls. As I said to the Year 8s on Tuesday, they are fortunate to be in a school that celebrates the magic of maths so wholeheartedly – and there is a multiplier effect going on here. I arrived at my Year 6 English lesson yesterday to find that half the class were missing; they had grasped the opportunity to take their maths to the next level by attending the GDST Junior Maths Conference.

One of the strengths of Brighton Girls is our relatively small size but, as I have written before, because of the incredible people who make up this community, and because we are part of the wider GDST family, we will always be greater than the sum of our parts. 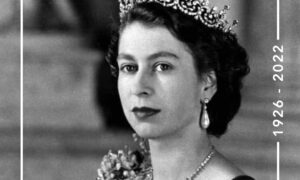 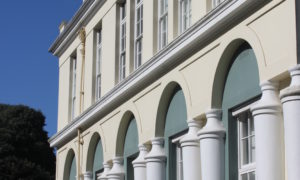 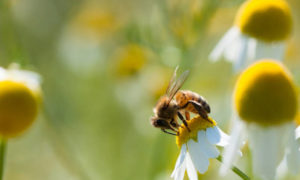