This week a story about our pioneering laughter therapy classes has captured the zeitgeist …and become national news.

Our students were featured on the cover of the Times, and again in Times Health the next day. The story also hit the Daily Mail. Meanwhile Twitter lit up with likes, retweets and comments. Such is the power of a joyous  photo, and the message that laughing is important for our well-being – a universal message.

Headteacher Rosie McColl was quoted in the article, “We thought it would be great to introduce a purely fun class, which they can walk away from having physically felt a drop in stress levels and had a giggle while they are doing it.”

Research ‘shows that laughter reduces cortisol levels, the body’s main stress hormone, and raises the production of endorphins, which boosts feelings of happiness and reduces pain and stress.’  It can also strengthen your immune system. Read the full article here: 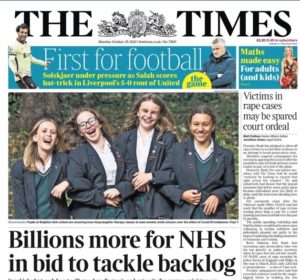 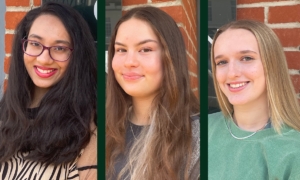 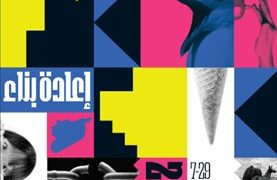